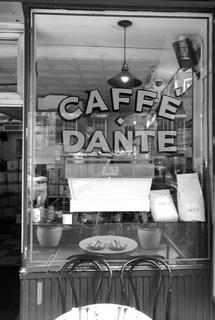 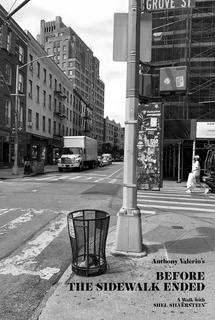 great photos by Dave Barry found in my latest BEFORE THE SIDEWALK ENEDED: A WALK WITH SHEL SILVERSTEIN 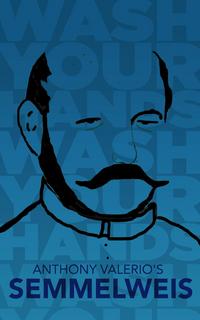 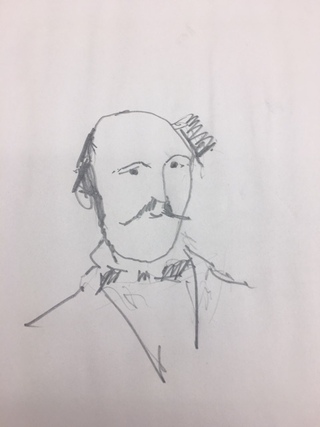 COVER FOR CONFESSIONS OF AN ASPIRING PORNOGRAPHER

This project now is in the process of becoming separate volumes as a consequence of Amazon blocking an episode. Look for Volume 1 in the near future. thanks. AV. Nov. 2021

CONFESSIONS OF AN ASPIRING PORNOGRAPHER

GET YOUR TOKEN AT LINK SITE AND CLIMB ABOARD.

THE EXCELLENT PROF WILLIAN CONNELL OF SETON HALL U.

Great article by Prof. William Connell of Seton Hall U - 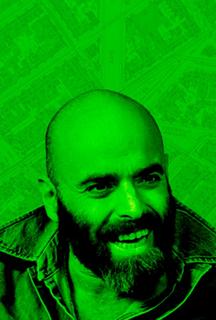 Coming Soon. BEFORE THE SIDEWALK ENDED: A WALK WITH SHEL SILVERSTEIN.

Long awaited, rightfully so. The great artist: writer of books & songs & plays, we were friends, collaborators & confidantes. This work will compliment his legacy in a real, I hope, illuminating way. AV 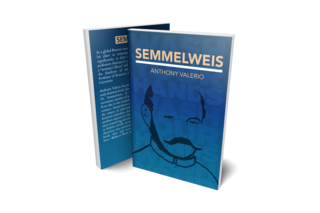 Jospeph Skoda, first and most foremost of Semmelweis's mentors and teachers. Physician to the crown.

I wrote SEMMELWEIS two years before our present pandemic. Pleaseed that I did not capitalize on the moment, as if that is a bad thing. But it tells me that Dr. Semmelweis's life & work held up till that time when I was writing it in South Florida and I hope his exemplary life & work that saved many will continue on after this pandemic passes. Thanks to all who contributed. Anthony

In this time of widespread pestilence I want to send love to my family & friends and to those visiting these pages. I recall my work on the life & work of Ignaz Semmelweis, informaiton about whom is contained in these pages.  He never gave up, working against great odds and in the process, at the expense of his own life, saved countless lives of pregnant women, new mothers and their offspring.

Also, for your entertainment, I hope, here are linkis to radio shows on which I appeared over the past few years. 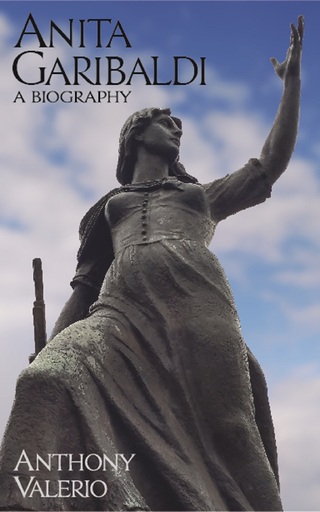 Semmelwies arrives in Vienna to study law. He audits a demonstration by the famous physician Joseph Skoda. Without telling his father he switches from law to medicine. Switching in this project the recently completed book Semmelweis, the Women's Doctor is thematic. Switching from his small town in Buda to big-town comparatively intolerant, racist Vienna. Switching studies. And then the first major step in discovering the causes of childbed fever, the H.I. V. and cancer of his time, switching midwives of the Second lying-in clinic with the medical students of the First. The death reate was higher in the First. Semmelweis wa sout to discver why. 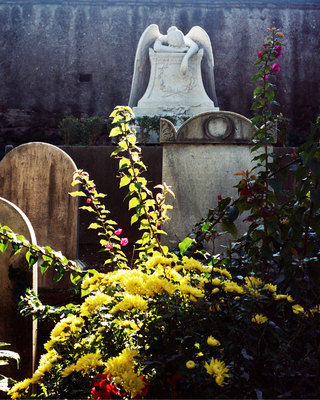 #3 in Amazon's Two-Hour Biography & Memoir Short Reads. It changes day to day but proud for a fleeting moment.

For me, a quiet little book about good friends, including Toni Cade, Toni Morrison, Kurt Vonnegut, Harold Brodkey. Thanks.

appreciated sustained support over time with this one by Ellen Nerenberg and Rebecca West.

also, SEMMELWEIS.  the Women's Doctor hit Amazon's #1 & #3 in Medical biographies and Teen & Young Adult Biography eBooks respectively. The hope is that this work will remain in the public consciousness. thanks, AV 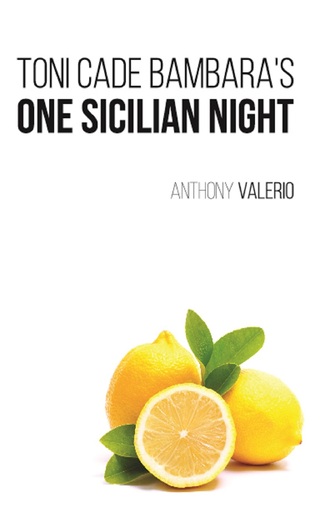 Added as a epilogue to Toni Cade Bambara's One Sicilian Night is the essay Water for Toni Morrison. Here is the beginning of a rememberance of that great American author. The rest can be found at the end of  the memoi Toni Cade bambara's One Siclian Night.

I met Toni Morrison through my friendship with Toni Cade Bambara in the early 1990s. Toni and I had a brief, grand ole time, companions and lovers, playing Scrabble till the wee hours, at her place in Philadelphia and  some of the time at my place down the road and in New York City. We accompanied one another to special occasions and engagements, one of which was the showing of Julie Dash's Daughters of the Dust in a relatively small theater in Philadelphia. "Small" comes to mind because Toni Cade and I sat together and who should come sit beside but Toni Morrison. I can still feel her magnificence, her  grandeur. Sitting still, straight ahead….The two Tonis, they often joked, and over the years discussed and read their books in progress to one another over the telephone. Toni Morrison was one of Toni Cade's editors. They knew the roots and toil of one another's great works of fiction. Toni Cade had not published in quite awhile. She was, as she termed it to me, "stuck." She had a novel she'd been working on since living in Atlanta, several years before, about the murder of children there. My considerable experience as a book editor arose, and my sense was to tread lightly in regards to the great writer of my company who was "stuck." I said, softly, "So where is the manuscript about the Atlanta murders?" I asked matter-of-factly, and she answered, "In the trunk beside the bed in the back bedroom."

"Why don't you take it out and we'll have a look."

It was like a long-lost friend paying a welcomed impromptu visit. And then Toni Cade went into the back bedroom, knelt beside the trunk  and withdrew pages a little at a time. I recall sitting at one of our work spaces, and I'd leaf through them, slowly, carefully, aware that I had only the time that Toni allowed for this initial stage of getting the entire manuscript out of her trunk and into the open air. Little by little, she took all of it out and we looked at it the end of it, a tall, powerful pile. She went on to work on it soon after.

At some point unknown to me, Toni Morrison found out that the other Toni not only finished that great work but was willing to publish it.

We were at a cocktail party and Toni Morrison sidled up and said to me, "How did you do it? We've been trying to get her to finish it and get it out for quite a while." And we exchanged the kind of glance, an almost imperceptible smile, which two people share who have lived, and loved.

Certain affairs no matter how they end corporally never really end. Absent physically from my life, the two Tonis, for one, this memoir of an everlasting beginning, and the other a warm remembrance upon watching her, after the fact, in a fleeting television appearance.