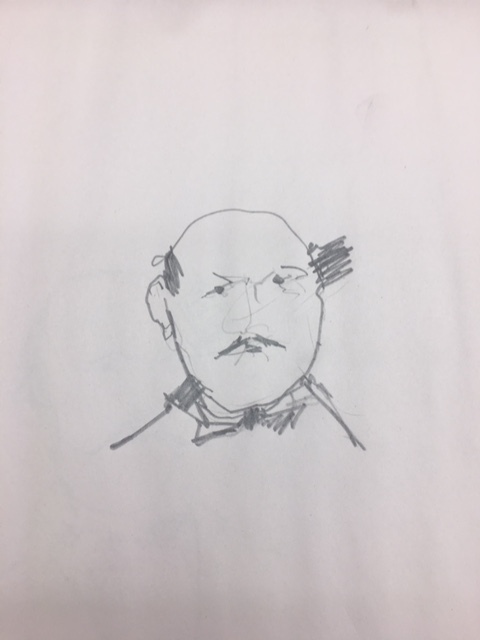 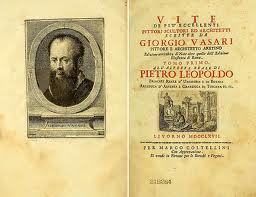 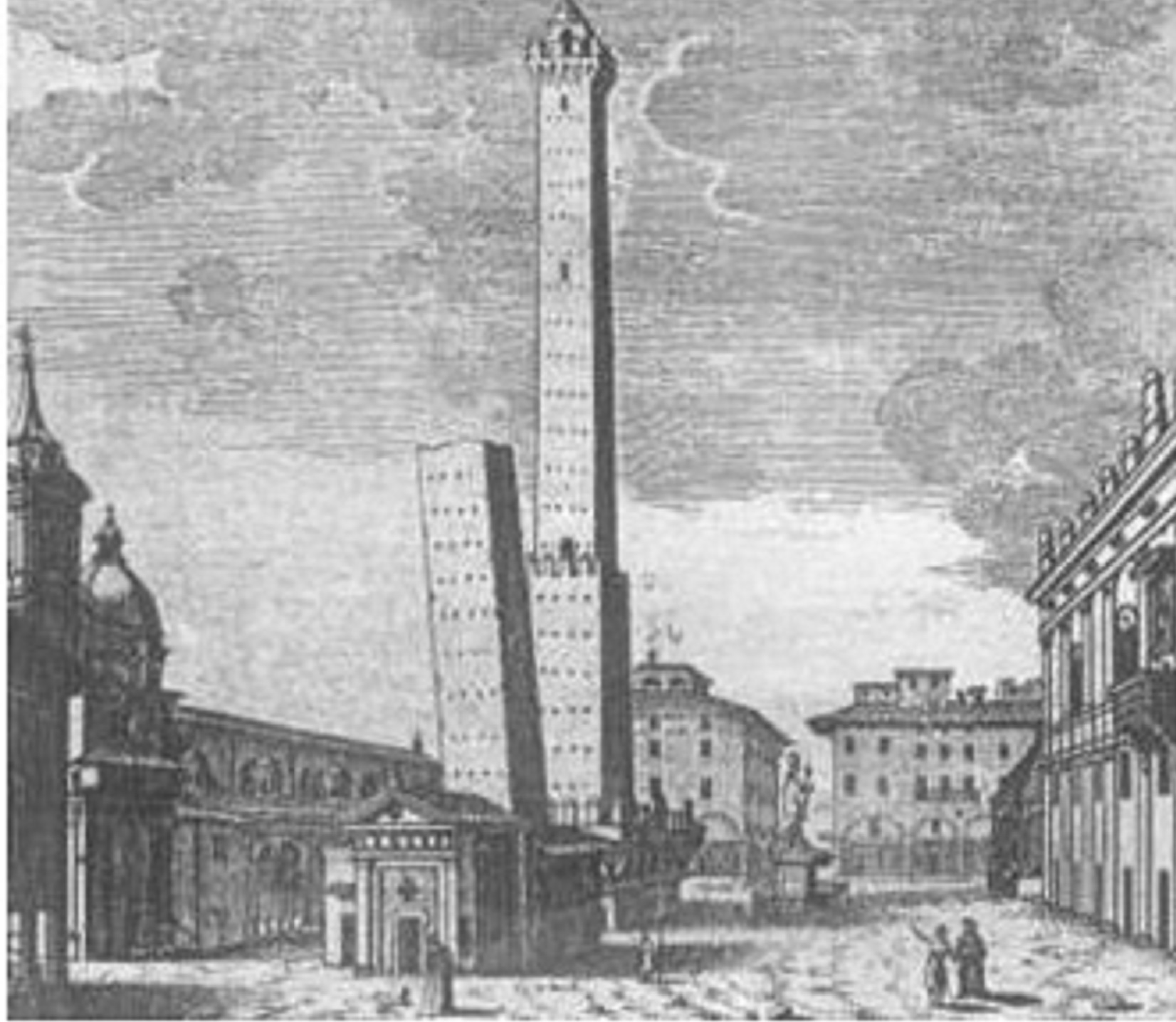 Tags: Vasari, Lives of the Artists
"At that time I went often in the evening, at the end of the day's work, to see the above-named most illustrious Cardinal Farnese at supper, where there were always present, to entertain him with beautiful and honourable discourse, Molza, Annibale Caro, M. Gandolfo, M. Claudio Tolomei, M. Romolo Amaseo, Monsignor Giovio, and many other men of learning and distinction, of whom the Court of that Lord is ever full. One evening among others the conversation turned to the museum of Giovio and to the portraits of illustrious men that he had placed therein with beautiful order and inscriptions; and one thing leading to another, as happens in conversation, Monsignor Giovio said that he had always had and still had a great desire to add to his museum and his book of Eulogies a treatise with an account of the men who had been illustrious in the art of design from Cimabue down to our own times. Enlarging on this, he showed that he had certainly great knowledge and judgment in the matters of our arts; but it is true that, being content to treat the subject in gross, he did not consider it in detail, and often, in speaking of those craftsmen, either confused their names, surnames, birthplaces, and works, or did not relate things exactly as they were, but rather, as I have said, in gross. When Giovio had finished his discourse, the Cardinal turned to me and said: "What do you say, Giorgio? Will not that be a fine work and a noble labour?" "Fine, indeed, most illustrious Excellency," [Pg 197] I answered, "if Giovio be assisted by someone of our arts to put things in their places and relate them as they really are. That I say because, although his discourse has been marvellous, he has confused and mistaken many things one for another." "Then," replied the Cardinal, being besought by Giovio, Caro, Tolomei, and the others, "you might give him a summary and an ordered account of all those craftsmen and their works, according to the order of time; and so your arts will receive from you this benefit as well." That undertaking, although I knew it to be beyond my powers, I promised most willingly to execute to the best of my ability; and so, having set myself down to search through my records and the notes that I had written on that subject from my earliest youth, as a sort of pastime and because of the affection that I bore to the memory of our craftsmen, every notice of whom was very dear to me, I gathered together everything that seemed to me to touch on the subject, and took the whole to Giovio. And he, after he had much praised my labour, said to me: "Giorgio, I would rather that you should undertake this task of setting everything down in the manner in which I see that you will be excellently well able to do it, because I have not the courage, not knowing the various manners, and being ignorant of many particulars that you are likely to know; besides which, even if I were to do it, I would make at the most a little treatise like that of Pliny. Do what I tell you, Vasari, for I see by the specimen that you have given me in this account that it will prove something very fine." And then, thinking that I was not very resolute in the matter, he caused Caro, Molza, Tolomei, and others of my dearest friends to speak to me. Whereupon, having finally made up my mind, I set my hand to it, with the intention of giving it, when finished, to one of them, that he might revise and correct it, and then publish it under a name other than mine."